Stem Cells: What Are Stem Cells?

What Are Stem Cells?

The human body contains hundreds of different types of cells that are important for our daily health. These cells are responsible for keeping our bodies running each day such as making our hearts beat, brains think, kidneys clean our blood, replace our skin cells as they shed off, and so on. The unique job of stem cells is to make all these other types of cells. Stem cells are the suppliers of new cells. When stem cells divide they can make more of themselves, or more of other types of cells. For example, stem cells in skin can make more skin stem cells or they can make differentiated cells of the skin that have specific jobs of their own such as making the melanin pigment.

Why do they divide and replicate?

Stem cells have the remarkable potential to develop into many different cell types in the body during early life and growth. In addition, in many tissues they serve as a sort of internal repair system, dividing essentially without limit to replenish other cells. When a stem cell divides, each new cell has the potential either to remain a stem cell or become another type of cell with a more specialized function, such as a muscle cell, a red blood cell, or a brain cell.

Where are stem cells found?

They reside in the bone marrow and other specific areas of organs and tissue.

Why are stem cells important for your health?

When we get injured or sick, our cells also are injured or killed. When this happens, stem cells become active. Stem cells have the job of fixing our injured tissues and of replacing other cells when they routinely die. In this way our stem cells keep us healthy and prevent us from prematurely aging. Stem cells are like our own army of microscopic doctors.

Stem cells are the suppliers of new cells. When stem cells divide they can make more of themselves or more of other types of cells. 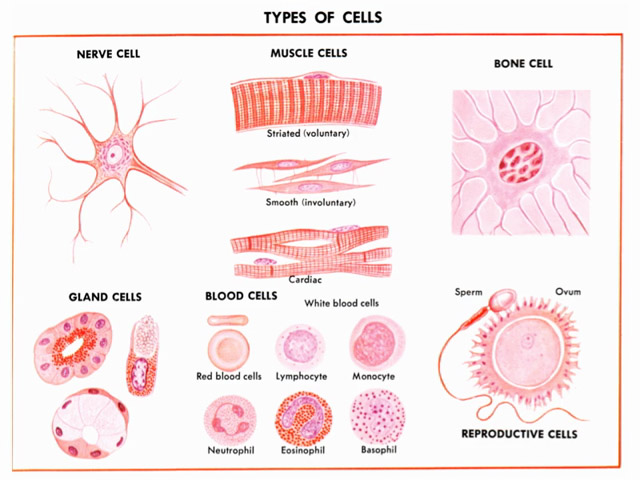 What is the difference between stem cells and normal cells? Here are just a few of the main differences:

"Stem cells are the suppliers of new cells. When stem cells divide they can make more of themselves or more of other types of cells."

👉Our products support that process through promoting the activity and proliferation of stem cells in the body.*

What are iPS or induced pluripotent stem cells?

Scientists and doctors are excited about this new type of stem cell called “iPS” cells. The reason we are excited is because iPS cells have almost all the same properties as embryonic stem cells, but are not made from an embryo. Thus, there are no ethical concerns with iPS cells. In addition, iPS cells are made from a patient’s own non-stem cells, meaning that iPS cells could be given back to a patient without risk of immune rejection, an important issue with any stem cell transplant.

(Copied from Knoepfler Lab Stem Cell Blog. StemFoods Holistics™ is not associated in any way with Knoepfler Lab. The paragraphs that appear here are solely for educational purposes only).

In some ways, stem cell science represents a whole new world of medicine. Although scientists still have much more to discover, we know more than ever before about how the human body works, how cells and tissues and organs work together, and what goes wrong in disease. Forty years after Neil Armstrong first stepped on the moon, we're on the brink of another giant leap for mankind -- only this time the new frontier is under a microscope instead of beyond the clouds.

The potential for today's stem cell research is huge. Researchers around the globe are aggresively pursuing lines of inquiry that may lead to revolutionary therapies for such devastating human ailments as cancer, Lou Gehrig's disease and Parkinson's diseases, diabetes and heart disease.

Not all stem cell therapies are products of the distant future. Doctors routinely use some stem cell therapies to treat leukemia and severe burns, and researchers are testing methods for treating other cancers, diabetes, heart disease, and multiple sclerosis. In 2009, the U.S. Food and Drug Administration [FDA] approved the first clinical trial for an embryonic stem cell-based therapy for people with spinal cord injuries.

*This website and these statements have not been evaluated by the Food and Drug Administration. These products are not intended to diagnose, treat, cure, or prevent any disease. Please consult a properly trained and licensed medical practitioner for medical advice. Individual results may vary. Allergen warning: If you suffer from any allergies, please study product labels carefully before consuming.