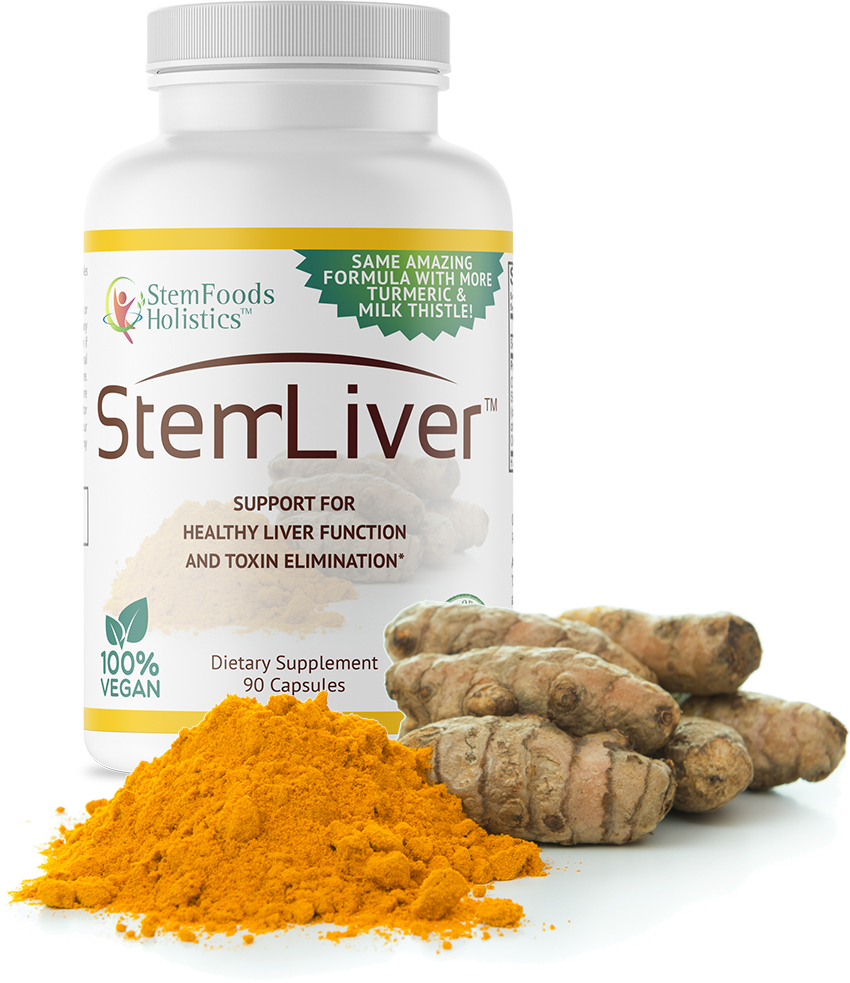 The second largest organ in the human body, the liver filters or detoxifies over 100 gallons of blood each day, removing fats, metabolic byproducts, chemicals, environmental toxins, drugs and alcohol from the blood. It also stores energy (in the form of glycogen) and fat, decomposes red blood cells, and makes proteins that become part of blood plasma.

Our formula is by far the best in the market. Our proprietary recipe is made of the best plants and herbs found in nature. Completely natural, it is a perfect daily supplementation to your dietary protocol.

Learn more about the liver 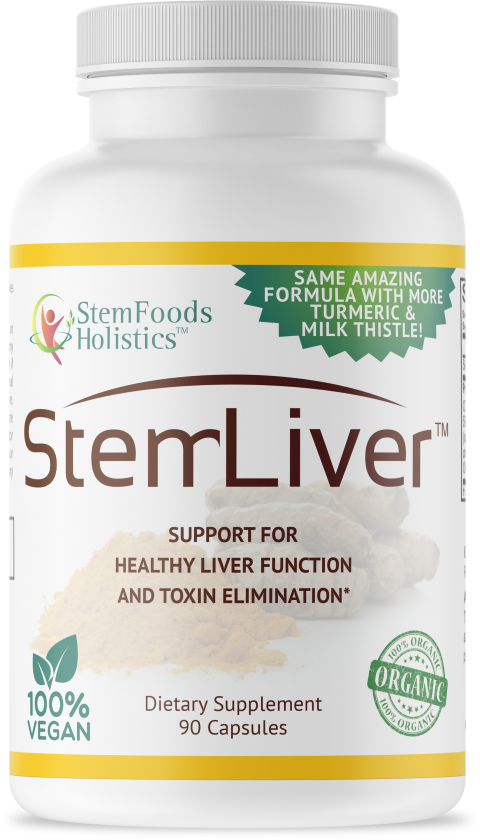 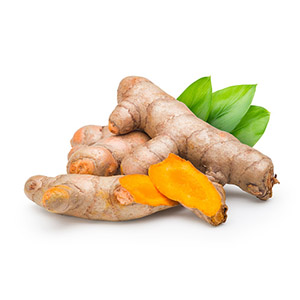 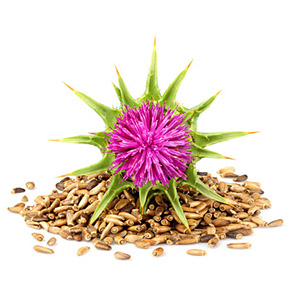 Milk thistle gets its name from the milky sap that comes out of the leaves when they are broken. The above ground parts and seeds are used to make medicine. The seeds are more commonly used and they contain the highest concentrations of the active compound, silymarin. Silymarin may help protect the liver from toxins by keeping them from attaching to the liver. Studies show that milk thistle may have protective effects on the liver, preventing toxin damage and promoting cell repair. Further, there is some evidence that milk thistle can be beneficial to help relieve symptoms of cirrhosis and chronic hepatitis. 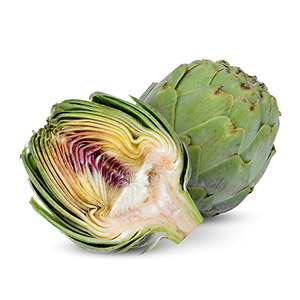 The artichoke, Cynara scolymus, is one of the most ancient plants grown in the world, and its extracts, obtained from different parts of the plant (leaves, fruits and roots), have been used as indigestion remedies for centuries. The pharmacological and therapeutic effects of the artichoke on the liver had already been well known in the 17th century. Artichoke helps stimulate the production of bile, which helps remove toxins from the liver. Studies indicate that artichoke can stimulate the amount of mucous produced in the stomach lining, which protects the stomach from acid break down that can lead to ulcers. Artichoke contains protein, iron, phosphorus, potassium, sodium, calcium, vitamins A, B1, B2, B3 and C. In addition, artichoke has inulin, inulase, a bitter substance called cynarin and many other antioxidant compounds. Due to its various flavonoid compounds, the artichoke has anti-microbial, anti-allergic, anti-inflammatory and anticancer effects. The high content of lutein in artichokes makes them a powerful food against the effects of macular degeneration. 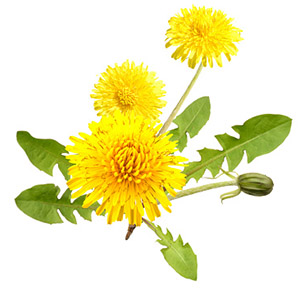 While many people think of the dandelion (Taraxacum officinale) as a pesky weed, it is chock full of vitamins A, B, C, and D, as well as minerals, such as iron, potassium, and zinc. Dandelion roots are used to detoxify the liver and gallbladder. In the past, dandelion roots and leaves were used to treat liver problems. Native Americans also boiled dandelion in water and took it to treat kidney disease, swelling, skin problems, heartburn, and upset stomach. The polysaccharides in dandelion are known to reduce stress on the liver and support its ability to produce bile. They also help the liver filter potentially harmful chemicals out of your food. 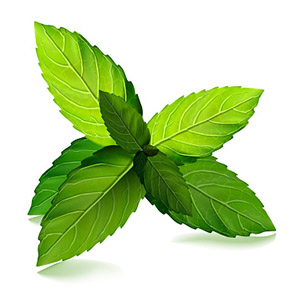 Peppermint is an aromatic herb in the mint family that is a cross between watermint and spearmint. Native to Europe and Asia, it has been used for thousands of years for its pleasant taste and health benefits. Peppermint's benefits to the liver include improving the flow of bile, soothing the symptoms of irritable bowel syndrome (IBS), helping reduce the intensity and frequency of-IBS related spasms as well as abdominal pain. Peppermint may relieve digestive symptoms, such as gas, bloating and indigestion. As peppermint acts as a muscle relaxant and pain reliever, it may diminish certain types of headaches. 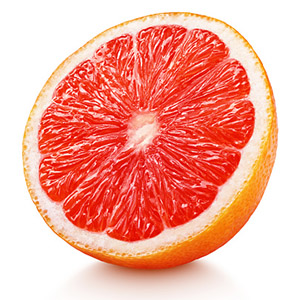 It is rich in essential oils, vitamin E, flavonoids and polyphenols — all of which act as antioxidants in the body. Naringenin (one of the key antioxidants found in grapefruit seed extract) may help enhance overall health by reducing inflammation, and possibly protecting against diabetes, obesity, and metabolic syndrome. 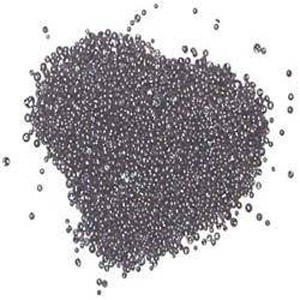 Selenium is a mineral found in the soil, and naturally appears in water and some foods. While people only need a very small amount, selenium plays a key role in the metabolism. Early research in China suggests that taking selenium for 2-5 years can reduce the occurrence of liver cancer. A large number of clinical studies have shown the health benefits of selenium for pancreatitis, thyroid problems, and hepatitis. Among healthy people in the U.S., selenium deficiencies are uncommon, but some health conditions -- such as HIV, Crohn's disease, and others -- are associated with low selenium levels. People who are fed intravenously are also at risk for low selenium. 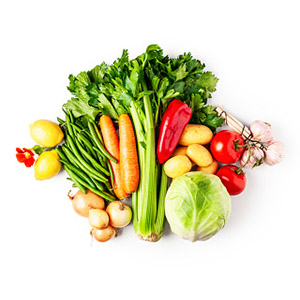 Vegetarian capsules are natural and totally vegan, as opposed to the gelatin capsules which are made from cow cartilage or other animal parts.

As a dietary supplement for adults, take 3 capsules daily, preferably after meals, or as directed by a healthcare practitioner.

Learn more about How to Take Our Supplements. 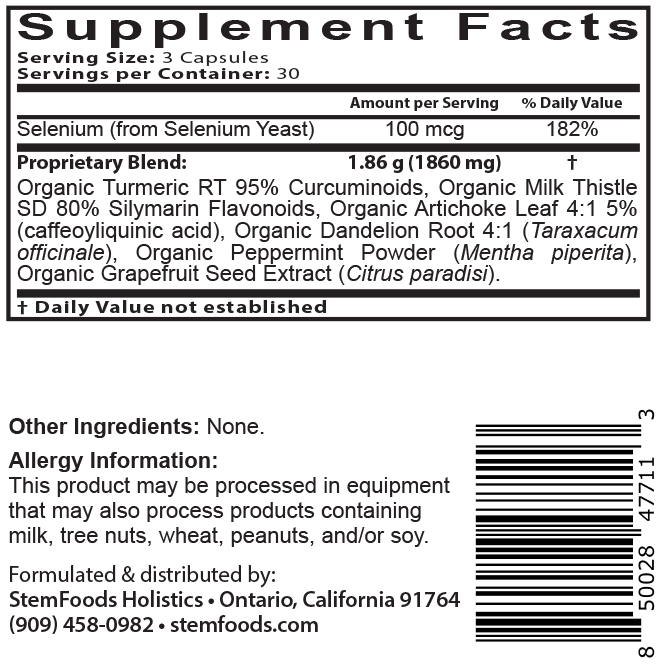 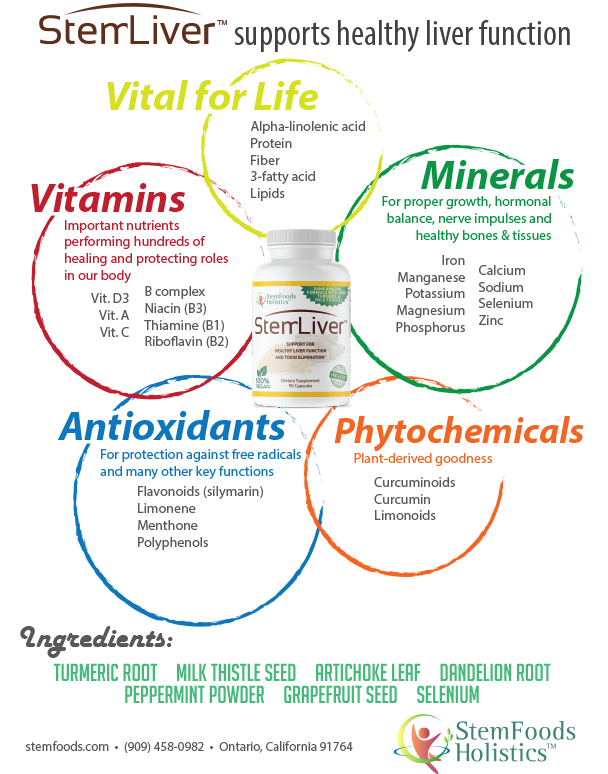 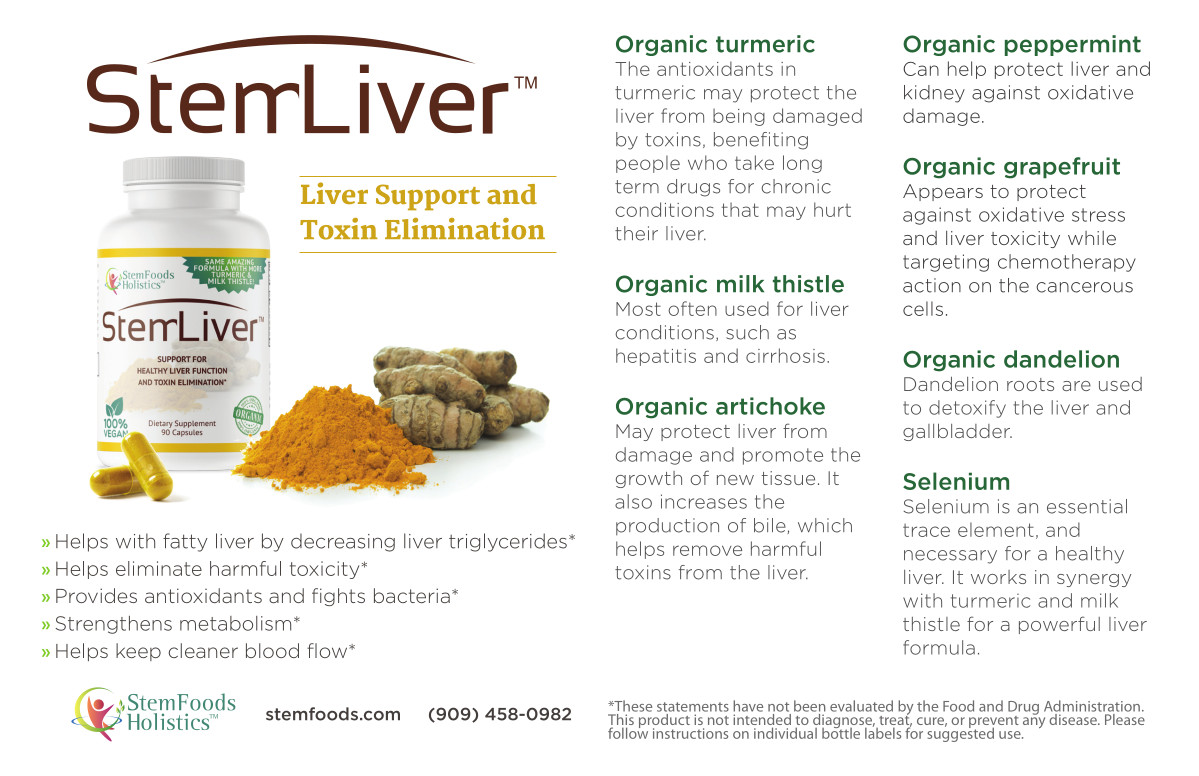 *This website and these statements have not been evaluated by the Food and Drug Administration. These products are not intended to diagnose, treat, cure, or prevent any disease. Please consult a properly trained and licensed medical practitioner for medical advice. Individual results may vary. Allergen warning: If you suffer from any allergies, please study product labels carefully before consuming.